Unless you’ve been living under the rock of repression, odds are you’re at least familiar with the phenomenon that is Fifty Shades of Grey.

It’s also spawned a film trilogy whose first installment, directed by Sam Taylor-Johnson, dominated the box office over Presidents Day weekend with a record $94.4 million take, and a global haul of over a quarter of a billion dollars.

The film centers on Anastasia Steele (Dakota Johnson), a romantic, virginal English lit student who falls for a surreptitious 27-year-old billionaire, Christian Grey (Jamie Dornan). Little does she know that Grey has a dark past, which manifests itself in his desire to slap, whip, and smack around women with a series of tools in his red-tinted “playroom.” Anastasia isn’t into it at first, refusing to sign her suitor’s dom-sub (dominant-submissive) contract, but eventually relents after falling for the kinky bastard—albeit as a free agent. 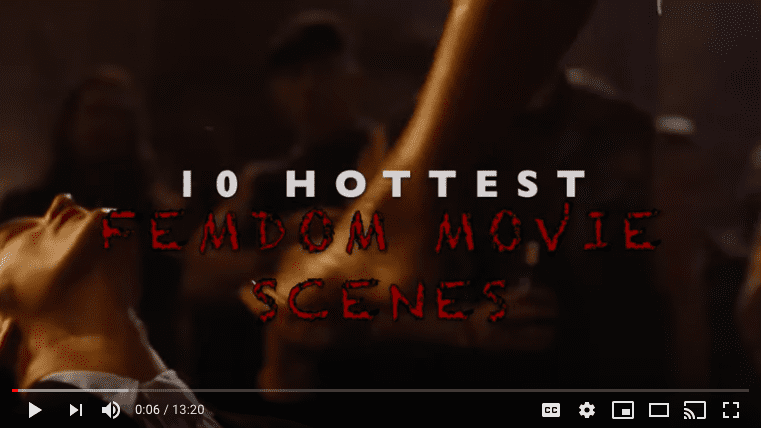 Mistress’ sissy Down on Main Street