Welcome To The Gynarchy

Gynarchy lifestyle Is On The Rise

While I am no psychologist or anthropologist.  Only an avid lover, and believer of Female Supremacy.
I cannot help but notice a shift happening in American culture. What shift is that, you ask?

If you look at our American culture, one can definitely trace the beginnings of the Gynarchy lifestyle and the end (hopefully) of the patriarchy. 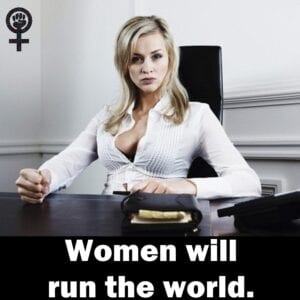 Mild browsing of the Female Empowerment Movements such as the notable Slave Selection is showing the future. The way women are treated is not tolerated anymore and males are being shamed (and rightfully so) for doing so.
We also see it in some of the music that’s coming out from Female artists who are reasserting their Femininity in an authoritative way. Artists such as Beyonce and her hit track Run the World (Girls).
The iconic shania twain songs like Man! I Feel Like A Woman. Then there are the political movements in which strong women are coming to the forefront in the political arenas. More and more Female candidates are running and winning elected offices and their message seems to be Female Empowerment.

Gynarchy In The Entertainment Industry 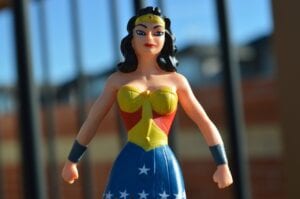 Female Supremacy is also very visible in the motion picture industry. Now more than ever we see movies that center around strong, empowered Women as the primary character and the male lead is more submissive to the wants of the Female.
Look at the movie Arrival, or Atomic Blonde, or even the critically acclaimed Wonder Woman. These movies show a strong, dominant Female and men who, for the most part, were either vanquished by Her or who, in their secondary roles bowed to the Female’s desires.
On that note, looking at The Justice League, the scene where Diana and Bruce Wayne are talking in the Batcave, Bruce is telling Diana they need HER as a leader. In the fight scene at the end, all the males acknowledge that She is their leader.

Nor is Female Supremacy in our culture confined to the big screen. We see it every day on television as well. To begin with, there are a bevy of commercials that show the Woman of the household as something to be feared, much more intelligent than their male counterparts. Many of whom, in the commercials, are lost without the guidance of the Female. Plus, there are the shows, themselves. For instance, one of the most popular on television is The Big Bang Theory, which has run for over a decade, has millions of followers and is RIPE with Female Domination. The show now centers around three couples. The first Amy and Sheldon (played by Mayim Bialik and Jim Parsons respectively) is very Femdoming. Amy is in total Control despite Sheldon’s constant reminder to everyone that he is a genius.

All Hail The Female Superior

One only needs to watch a handful of the episodes to see how clearly the Female Led Relationship. Character Penny, played by Kaley Cuoco, dominates the lead male character Leonard (played by Johnny Galecki). He is, in many ways, submissive to Her. The same could be said of the characters, Bernadette and Howard. The women in these two relationships are Alpha Females. Plus, the show makes no bones about the fact that the two women make more money than the men. Leonard and Howard are on monetary allowances given to them by their Wives. They have on occasion in order to punish them, withheld their allowances. Clearly, as a long running and still very popular show, the Femdom aspect of it must be striking a chord here. 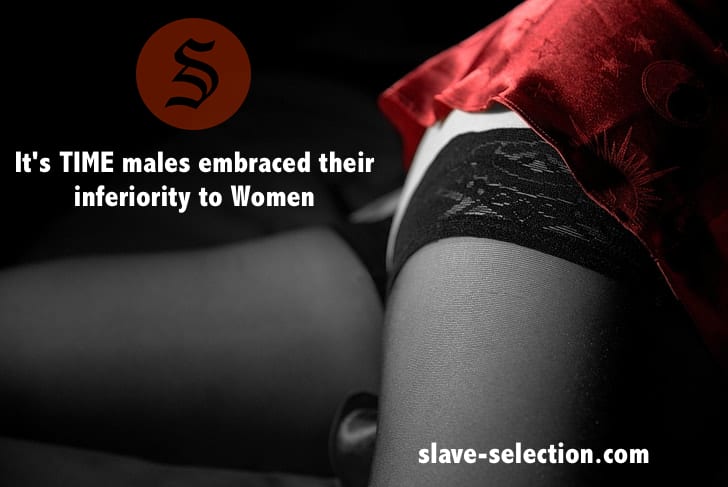 So are we seeing the rise of the Gynarchy lifestyle? If you look at these cultural examples:

The age-old and tired patriarchy is dying and the Gynarchy is on the rise. All Hail The Superior Female!

How to have success with Dominant woman?

3 thoughts on “Welcome To The Gynarchy”