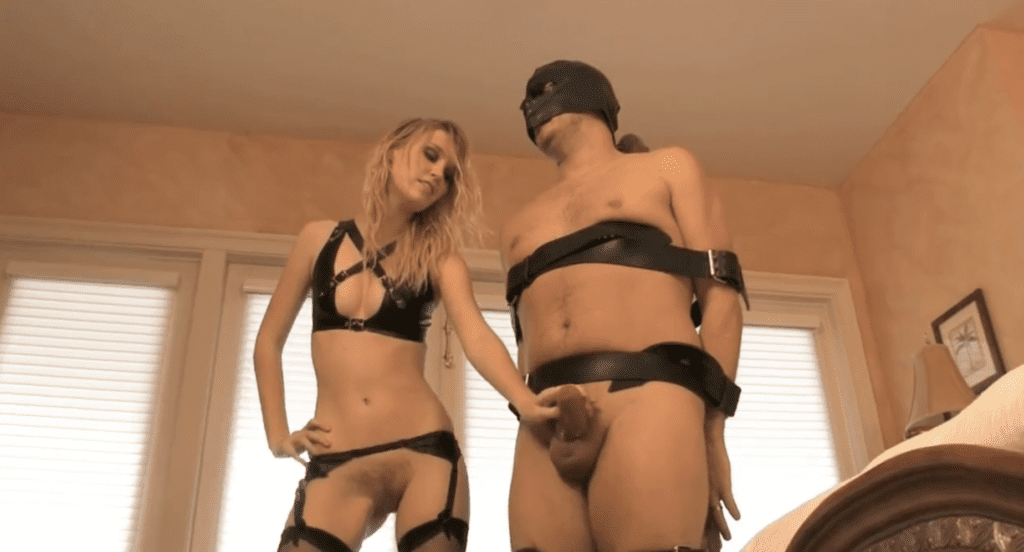 There are many types of clothing materials and styles the dominant woman wears in order to achieve the desired look.

»»   PVC is a shiny material, easy to care for that is comfortable for wearing. The material stretches over the curves and shape the body but isn’t a one size fits all.

»»   Latex is another kind of cloth that doesn’t require attention and time. This is in high demand in the world of fetish-wear.

»»   The queen of fetish-wear is leather. There are various kinds to choose from. Some of them are pretty flexible and soft.