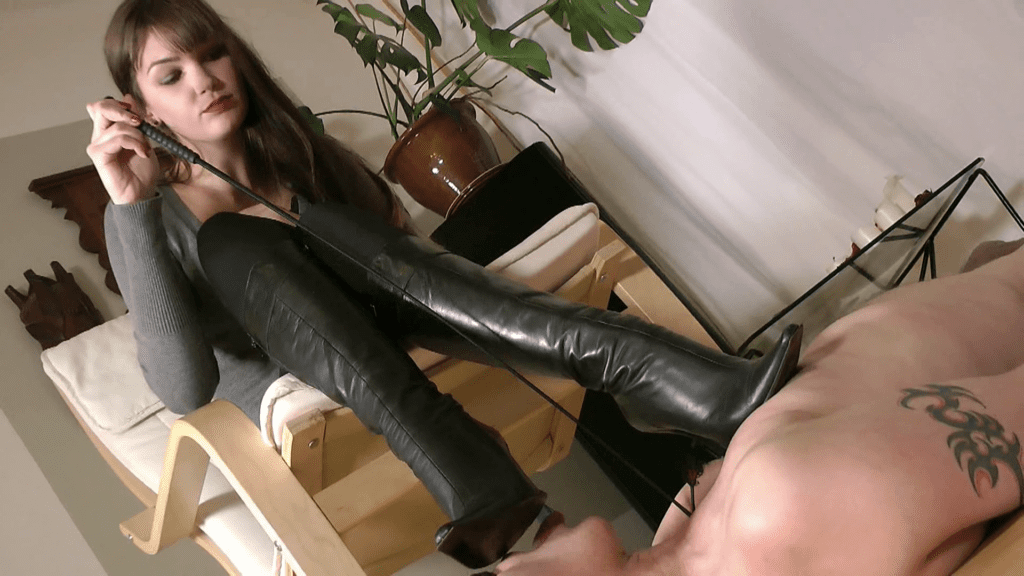 First, you need to determine if he’s interested in being dominated. Chances are you’re reading this for one of two reasons: either he’s already indicated he is interested, or you’re interested and aren’t sure he is. Well if you already know he wants to be dominated, mission accomplished. If you don’t know, the easiest way is to ask him. Well, perhaps it’s not the easiest for you, but it’s definitely the most direct.

Don’t judge his fetishes, just determine which ones you want to include. Everyone has limits, so find yours. And find his. You want to cause pleasure, not panic. The best way to do this is to ask him. The idea of asking him may be frightening, somewhat awkward, and embarrassing. However, some of the things you will be doing require an amazing amount of trust. If you can’t talk to him, you aren’t ready for that level of trust. Just think of it as one of the sexiest conversations you’ve ever had. Honestly, if he has fantasies of being bound, asking him details about how to tie him will do nothing but make him focus on his fantasy. Odds are he’ll thank you for it a hundred times over.

Domination is partially about physical power and partially about the perception of being overpowered. The illusion of being completely helpless is a major key to why domination is so sexy. He’ll never be truly helpless because of the safety word (see the next paragraph for an explanation), but it’s your job to feed the illusion. It’s part of the game. 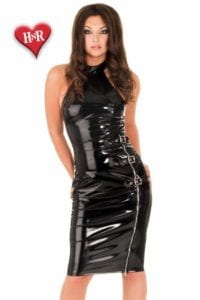 The last issue of preparation is the most important: safety. This isn’t a safe sex discussion. Chances are you’ve heard that lecture a hundred times over. (If you haven’t, look elsewhere for the mechanics of safe sex.) This safety issue is about safety word. Pick a word that will never be mentioned as part of the hot, sweaty, dominating fun. In other words, don’t pick “no” or “stop” or “you’re hurting me”. Those might be said to make the game more realistic. Pick something completely off-the-wall like the make of your car, your favorite musician, or “Constantinople.” Just make sure it is something that can’t be confused with anything else except the desire to stop everything that’s happening. Here is where trust plays a crucial role. You must trust him enough to say the word when he needs to, and he must trust you enough that you’ll stop when he says the word. No matter what, everyone must stop when that word is spoken because someone isn’t comfortable. Discuss why the word was spoken. Just because he was uncomfortable with one thing doesn’t mean he won’t want to try twenty others. It doesn’t mean to stop dominating him altogether.

First of all, relax. Chances are he’s not an expert at this either. He’ll be excited enough that you’re trying and willing, so you don’t need to be an expert. Remember that it’s a game. It’s just a temporary, role-playing game that’s supposed to be fun and sexy. Afraid you’ll laugh or won’t be able to pull it off? Just remember two things: 1. It’s role-playing, which means you literally play a role. You can act like a dominatrix just like acting in a play. You get to be someone else, so play it up! 2. He wants you to do this for his pleasure. You’re fulfilling a fantasy for him, which is one of the sexiest, most intimate things partners can do for each other. It won’t be so funny once you see the fire in his eyes.

You should also show some skin. Men love the visual, remember? Well go ahead and show it to him. Don’t worry about your non-model body. Remember, he’s submitting it to you because he wants to. Because he thinks you’re sexy. Because he wants to see your body taking control of his. He’s going to love seeing your bare arms, your thong, your short skirt, your bare midriff….whatever you decide. Think of it as more bare skin you get to rub against him.

Clothing textures are important as well. Some of the more popular textures in domination are leather, latex, silk, satin, lace, and metal. Mixing them can be very fun. Leather boots coupled with satin panties and a latex top….each Each one is a different thrill when it slides against his skin, lips, tongue, etc. Your textures don’t have to match, they just have to provoke amazing sensations.

Each man who wants to be dominated is different. The best piece of advice is to pay attention to his reactions. Not only is it arousing to watch a man get excited, but it will tell you what he likes and what you can do next.

For example, let’s say you have his arms pinned down while straddling him. If he’s straining to kiss you, take notice: he wants to kiss you. So what’s sexy and dominating? Making him wait for it. Tell him he can’t kiss you yet. Then to prove your power and test his obedience, lean down so close until he can feel your breath on his lips. You can even touch your tongue to each corner of his mouth. Anything to make him even crazier to kiss you. Make him wait. If he moves to kiss you, pull away. If he disobeys, punish him how you see fit. Assert your power! Listen to the way his breath hitches, the way he strains at your arms holding him down, the little whimper in the back of his throat. It’s sexy as hell and shows you how much he loves it. And when you finally let him kiss you, it’s the kiss of a starving man.

As another example, let’s say he loves giving oral sex (lucky girl). Straddle him just above his face and finger yourself. He can’t touch you, can’t do anything but watch you, smell you, and feel your heat. (Plus this isn’t all bad for you. You’re touching yourself exactly the way you want.) Make him beg if you want because you’re in charge. Then when you’re ready, let him lick you to his heart’s content. And yours. He thinks you’re rewarding him, but if he licks you to kingdom come, who’s really rewarded? 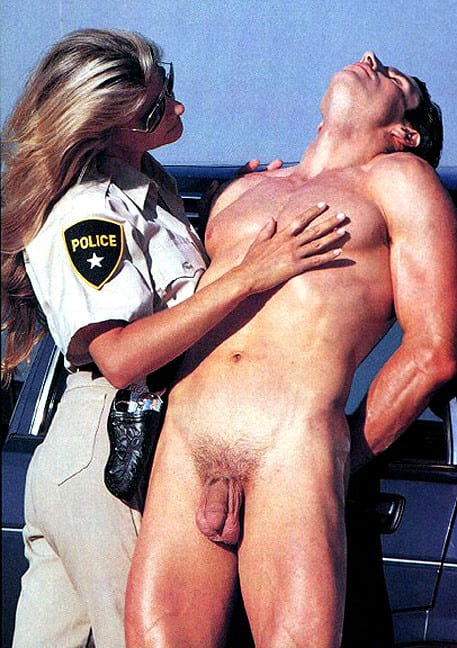 Now you get to learn the biggest benefit of dominating a man. Besides being the best girlfriend/lover ever for giving him fantasies, you’re also feeling sexier than ever. Everything’s hotter and more intimate. But here’s the icing on the cake: it’s the easiest way to teach him exactly how to please you. Wonder how? Well, the majority of men who like being dominated also like to be told what to do. They find it extremely sexy to touch you when and how you say.

5 thoughts on “Dominating a Man for the First Time”