Women Have Been Worshipped Throughout Time

Even our liberal society retains hardcore censorship from its Sanskrit translations. Undeniably, the origins of the Kama Sutra date around the same period of Judeo-Christian writings. How are they different? The answer is within a form of polarity between dogma and truth- or put more controversially: the Bible is considered more political. And many atheists dismiss the Bible for being written by men. However, Kama Sutra was also written by a man allegedly. Even so, there are many of us Westerners who feel more comfortable legitimizing Eastern philosophy these days. Take for example the rise of Buddhism. What has this got to do with BDSM or female domination or even forced chastity? 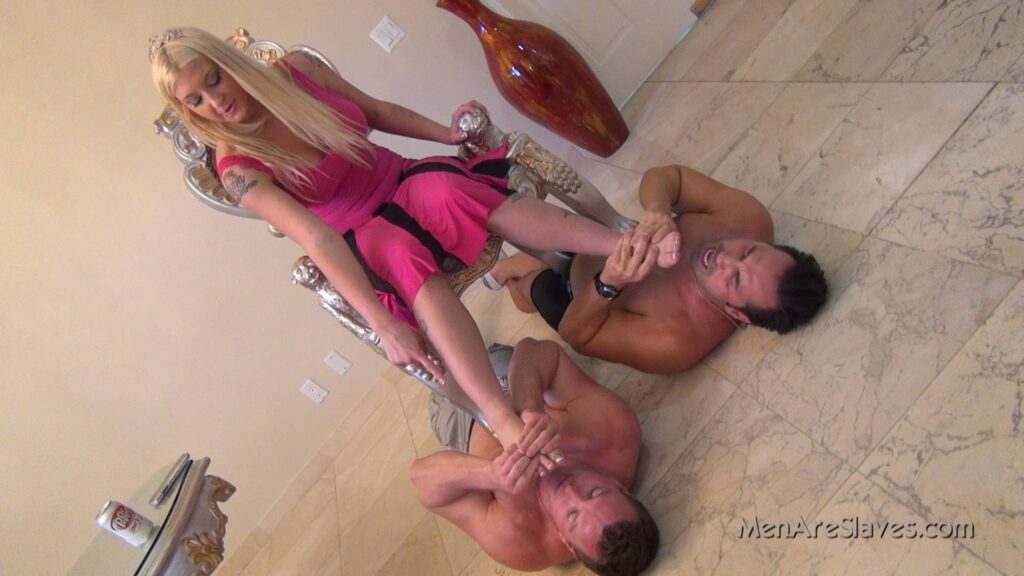 Female Domination Has Nothing To Do With Sex

The answer is the sheer sexual empowerment of women. Wendy Doniger, a history professor at the University of Chicago explains in her book Redeeming The Kamasutra: “The Kamasutra is for women.” In the so-called “sex dungeons,” female domination professionals state BDSM has nothing to do with sex. To discover the feminine mystique, we need only look back in time at the traditions and culture of India and Nepal around 2000 years ago when Kama Sutra was written. Kali (the Hindu Goddess), is described as a beast mode or evolution of Goddess Warrior Durga who slays demons, riding a lion or tiger in battles. There are many variations of Kali depending on the region and time in Southeast Asia.

In one tradition, the birth of Kali was said to have come when Durga went on a rampage and in her anger, Kali burst from Durga’s forehead while fighting a buffalo (because there was a demon inside the buffalo ). Notably, Kali was a black Goddess who ate demons and strung their heads on a chain necklace. Kali would not stop slaying demons, and she would go on slaying any wrongdoers until Shiva (another amazing Hindu God) decided to lie down, and once Kali saw who she was standing, lost her rage. This just proves female domination has been around since ancient times and it will continue to proliferate in our civilization globally.

How Emma Became My FLR Teacher (1)

How Emma Became My FLR Teacher (2)

1 thought on “Female Domination In Ancient Times and The Present”