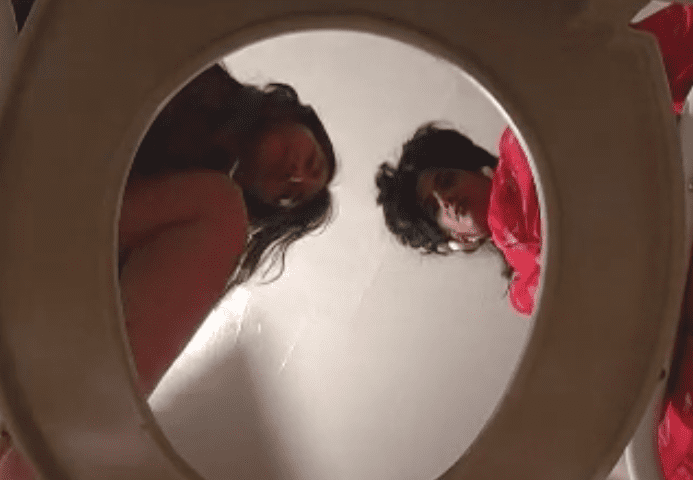 She Enjoys The Experience of The Simple Act He Begs For

Not quite how she would have described them but if that’s what he thought, she was completely willing and even eager to serve it up. She wanted to desecrate him. “Shut up and open your mouth again!” “I’ll do better than that”, he said. Rick suddenly was sucking her arsehole. His tongue thrusting in and out. It felt to her like she was shitting into his mouth over and over. It was a heady experience and almost ecstatic. She allowed him to do that for several minutes, just to enjoy the experience.

She Pisses Her Nectar In His Mouth

The most that had ever happened before was some guy grabbing her arse. Now a guy was sucking on it. After some time she said, “I gotta piss. You better move if you want to enjoy my nectar,” the last word she said dripped with sarcasm. She felt him wiggle under her feet, which she had placed imperiously upon Rick’s chest after sitting above him. She was astonished that he had a hard-on. Most lads get a hard-on seeing a naked woman this close, but it was way beyond being a compliment knowing he had a hard-on because she was about to use him as her femdom toilet male slave.

side effects of nexium

This recognition excited her and made her detest him more than when, at her feet, he begged for this. She looked down between her thighs. His mouth was gaping open right under her cunt. The acrid odor of her piss hit her nose shortly after it hit his eye. As she continued the stream straightened and began to fill his mouth. The sound of it gurgled and echoed as it filled his mouth; glistening and golden. Just as she wondered if it would overflow, there was an audible gulp, his chest heaved under her feet, and there was an empty vessel waiting for her.

This repeated several more times. It was simultaneously surreal and almost routine. He leaned up and rubbed his hair against her cunt to dry it. “Are you ready for the caviar”, she taunted. He wiggled under her again and she could just see his mouth gaping in readiness under her. “Suck it out of me”, she spat! This definitely was not routine. The routine feeling of relief was amplified 10’s of times as her turd slid from her into the suction of his mouth. The recognition of what she was doing thrilled her beyond compare. “I can’t believe you are doing that.” The smell of her turd repulsed even her as he chewed and clearly savored it. “Enjoy you pig!”

Chastity Sissy Boy Is Turned Out By Mistress 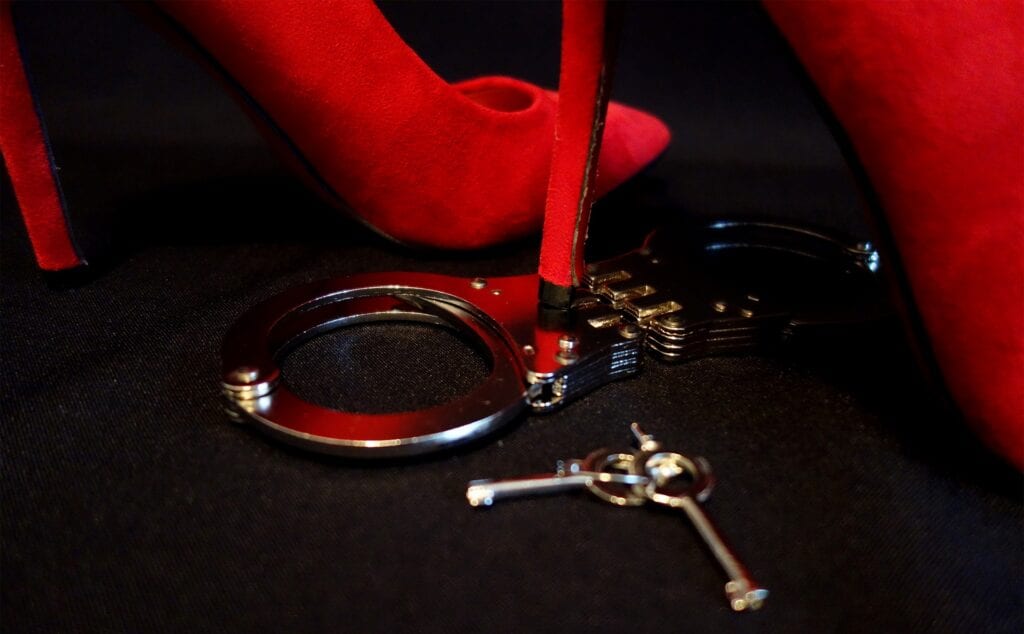 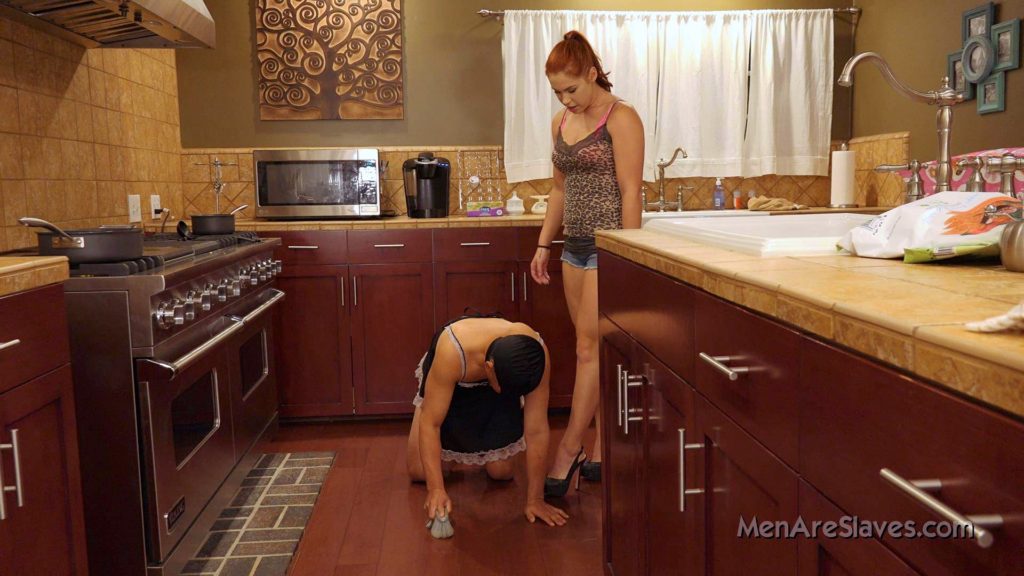 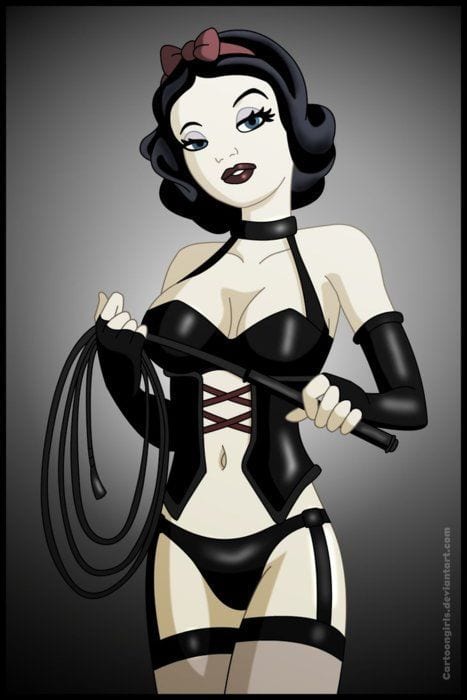