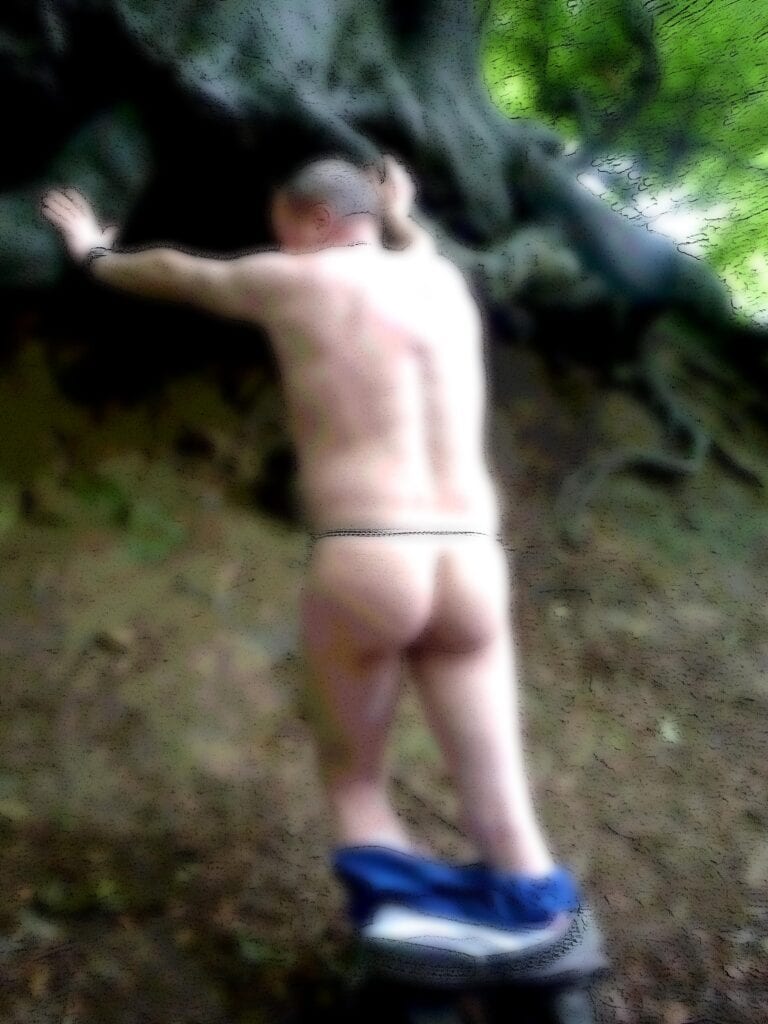 The Captain of a ship was I which once was proud and hale.
It boasted many guns and such but still was doomed to fail.
For Victim I was doomed to be, and pain it was in store.
Until that day that something loomed we had not bargained for.
And as we neared a wondrous isle and made about to dock.
We heard a shudder underneath, The Ship had hit a rock!
A rock we though, there was not nought as any one could see.
Upon the map there was no sign indeed, it showed it was rock free.
Despite this fact we had to act and act we did and quick,

We rowed ashore and taking stores,
We did not miss a trick.
We carried all we could ashore, and almost every stick.
Now as it was so close to night we needed to make camp.
But none of us had thought to go and bring a lighted lamp.
We had to sleep on earth that night without a crumb to eat.
But then appeared a light that flashed and then it did repeat.
We quick made haste to look for it but found that it was gone. Now we were lost and that was bad and losing everyone.
Then there was left but one and me,
And we a building saw with candle light and Ladies there who stood beside the door.
As we approached they welcomed us and bid us enter in.
We gladly went inside to find our men were there and being wined and dined.

What could a man now wish for more.
We were of single mind….
We tried to speak to each of all the many ladies there but they just motioned they were dumb,
And smiled and bade us eat and drink.
We did as asked and thought no more.
What were we meant to think?
Now by and by as we had filled ourselves of this much pleasing and fine fare; we bit by bit felt sleep become our one and only care.
And I myself did sleep the last and dreamed a restful dream….
But waking now and aching now I see that all these girls had taken everything we owned and left our minds in whirls.
Yes we were now all naked as the day that we were born but shackled to a beam and oar, as galley slaves and more.
The drum would beat and we will row or else be sorely whipped.

By those fine girls with golden curls with lovely curves hips.
Yes they had drugged our wine and food and now we are their slaves and more.
We’re rowing now unto a land unknown to us before.
And we behold their beauty now which racks up all our lusts, near naked as they were themselves in thongs and very little else containing ample busts.

Despite this hardship we endure,
We faint not nor complain,
For they to us are Virgin pure,
Yet treat us with disdain.
But we the slaves of Women are,
And welcome all the pain.
We want no more from shore to shore.
We suffer all we must,
Because our dreams they satisfy.
Until we turn to dust…..