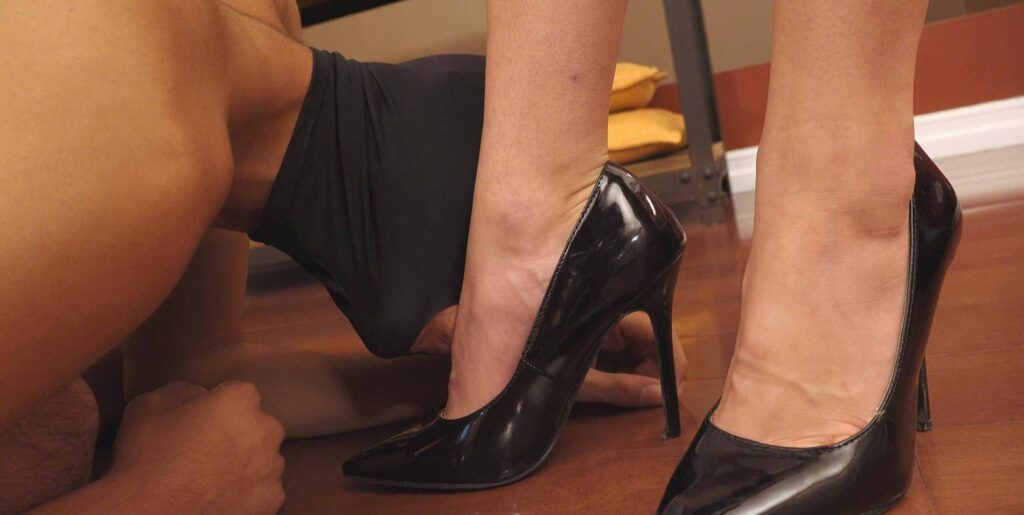 The CAPTAIN of a Ship was I that fell foul of a Reef.

Or was it just an Obstacle that caused us so much Grief?

But nonetheless, I here remain a slave inside a Ship,

And now I must obey and learn from Mistress with a Whip.

We found ourselves a Paradise or so it seemed a first.

Both food and comfort greeted us and water slaked our thirst.

Then drank we wine while we would dine on food without a thought,

To think of why they were so kind, our minds could think of naught.

They were so kind, we paid no mind and fast asleep we fell.

’Til morning greeted us and woke us with a Bell.

All naked we were slumped upon these benches well designed below the decks of some great ship and forced to be resigned.

In front of us were rows of oars and horror filled our hearts.

We thought they’d sold us to the Moors.

These thoughts tore us apart.

But when we saw our overseers were Women of Great Beauty.

We thought ourselves more lucky then and more inclined to duty.

But how and why,  we’re  treated us when we have done no wrong’ and left us bare while they do stare at us without a thong?

The Call of ’Silence’ filled our ears both loud and sweet and shrill. We thought, of course, they ‘d answer us, our questions to fulfill, but told us nought of what we sought, and gave us simply Nil.

We muttered much but then we heard the loud crack of a whip. A  Mistress came striding up and lashed us ‘cross our hips.

Although we wished  to flee of course, we could not move at all. We simply waited for another biting lash to fall.

But only fall it did upon all those who muttered on.

Our hopes we dashed, for we were held, with chains, and all of these, were passed betwixt these staples to, the beams between our knees.

On planks we sat and these were such that there were holes along, where we would sit and pass our pee and yes our dung.

No need was there to clean much mess as it would flow along  the channel back into the sea, relieving all of ‘pong’.

A man-slave on a drum there was, a Eunuch and apart ,from us he was, who beat a drum and told us when to start.

A Mistress there also was alongside of this slave , who whispered a command to him which made us all behave.

In order to command respect he walked along the aisles and showed us  missing balls and  marks thereof of flails; And for the ones who uttered most he pointed to his tongue, which missing was ; no more was  said . We went along and knew then to behave…

From 8 until 12 Noon we rowed and then were told to stop.

They threw some water over us and gave us some to drink.

And cast some down the channels too to wash away the stink.

They served us all with  fruit and bread which eagerly we ate. To our surprise they wanted us to be both full and sate.

Now once we all had fed we were then taken out on deck, with bags upon our heads and yet with chains around our necks.

We could not see but felt the heat of Sun upon our backs which gave respite and great delight ’til we were taken back.

And then were taken back onshore, a mighty weary band.

After a good walk with bags on heads  we’d reach unto a jail where we could rest the night and sleep with soup and water pail.

When we awoke again next day, the crew we found were shaved of all their hair .

My hair gone too, full naked bare, and down there in some pain ’twas suddenly i found  that i’d been circumcised as was so clearly plain.

T’was later on i found where went, my painful poor foreskin.

The Women took and pickled them ,

And wore them as RING.