Appointment With The Naughty Therapist

The images of legs, high heels, assertive looks, and women in black latex and leather obsessed Paul so much that he decided to see a therapist specializing in sexual problems. Once in the waiting room, he almost wished he hadn’t come. He thought having fantasies of dominant women was quite natural. However, he fantasized about it every day, the same images over and over again were always on his mind.

Paul began to mope in the waiting room until he heard the therapist’s footsteps approaching him. He smiled at the therapist (a.k.a naughty therapist, he thought) who was wearing stiletto heels, walking towards the door. She approached her office, opened the door, and invited Paul to walk in, which he gladly did.

The naughty therapist wore bright red stiletto heels with black stockings that shaped her legs long, a skirt up to her knees emphasizing her wide hips. Her V-shaped sweater pressed against her beautiful, voluptuous chest, and her piercing blue eyes stared at me as if she had me all figured out. Without saying a word, she pointed to the sofa as she sat on a chair in front of me.

The naughty therapist was very pleasant but her gaze scrutinized Paul at length as if she was analyzing him. She finally spoke.

When the naughty therapist asked Paul this question, it really forced him to stop and think about what type of relationship he had with his girlfriend. 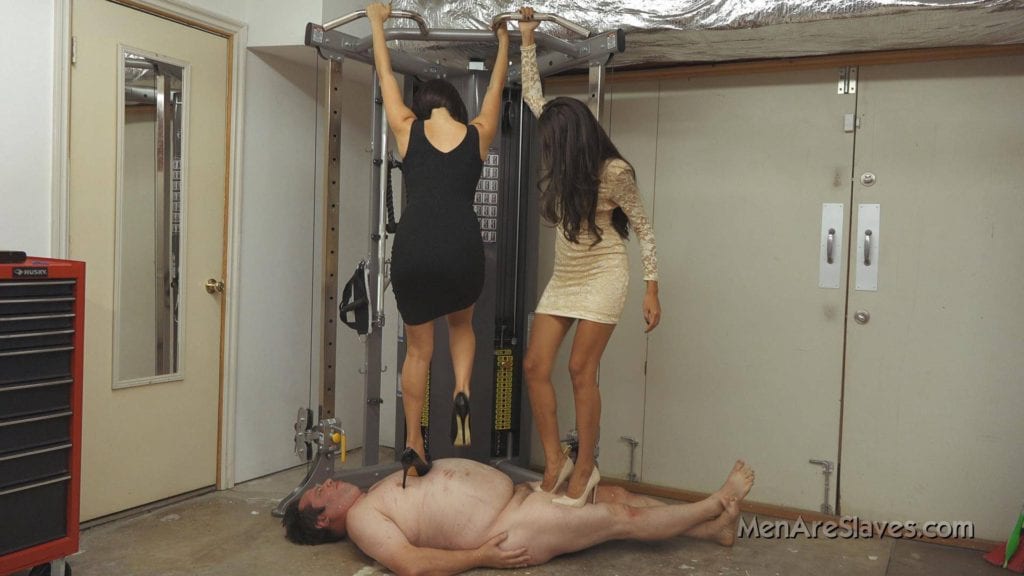 So the naughty therapist suggested,

The Naughty Therapist Haunts My Dreams

Paul walked out of the office and shook his head, confused and ashamed to have entrusted someone else with his fantasies and desires. This woman of extraordinary beauty fascinated him and he fantasize about her, which is why he immediately made the appointment for the next week. Still in love, he went home, eager to see his girlfriend. However, from that moment forward, his dreams were haunted by the apparitions of the naughty therapist.

A Brief Explanation Of Sadomasochism