I took my first self-defense lesson that Wednesday, replacing dance lessons, which I presumed were over, especially with Miss Lilly on the farm. Mr. Moto turned out to be a wizened old man. His studio was in a back of a home in Alexandria, an austere, spare space, consisting of a bamboo floor mat and walls decorated with nature prints, one of Mount Fuji.

A large framed window offered a view of the back yard, where I spotted a sand circle the size of a putting green, with a labyrinth traced on the surface. It was there that Mr. Moto began my lessons. He led me outside into the garden, over an arched wooden bridge that crossed a pond filled with a giant carp. We arrived at the labyrinth. “Make your way to the center, Mr. Green. Stand there until I come for you.”

It wasn’t hard to find my way to the center. Once there, I stood quietly, looking around, admiring the intricate landscaping. I suppose I was supposed to meditate, but instead found my thoughts fleeting and incoherent, jumping from topic to topic. Monkey brain.

After what seemed like an eternity, Mr. Moto came out of the house, strolled over the bridge to the entrance of the labyrinth, and then proceeded to walk directly to the center where I stood, ignoring the lines. “Mr. Green,” he said, “First lesson: If they give you ruled paper, write the other way.”

Open Your Mind To Solve Puzzles

I must have had a stupid expression on my face. He elaborated, “When you are faced with a puzzle, be it a difficult life problem or an assailant on the street, you must first overcome the rules in your mind. You must see beyond the obvious.” He pointed down. “Like these lines. Come.”

I followed him inside the house. “Remove your shoes, please.” He led me to the center of the room, where we faced off. “What do you see, Mr. Green?” “An elderly oriental man, Sir.” He smiled. “Japanese. Now look beyond. What else do you see?” I studied him carefully. He had scarring on the left side of his face. His left eye seemed cloudy. “Perhaps you can’t see out of your left eye,” I posited.

“Very good.” He swayed faintly, like a reed in the wind. “What else?” I stared at him. He wore a cotton shirt and corduroy pants. He was barefooted. An old man. “You appear old and frail.” In an incomprehensibly sudden blur of motion, Mr. Moto swept a leg under my knee while a hand found the side of my neck; an instant later I found myself on my back, an arm locked around my throat. 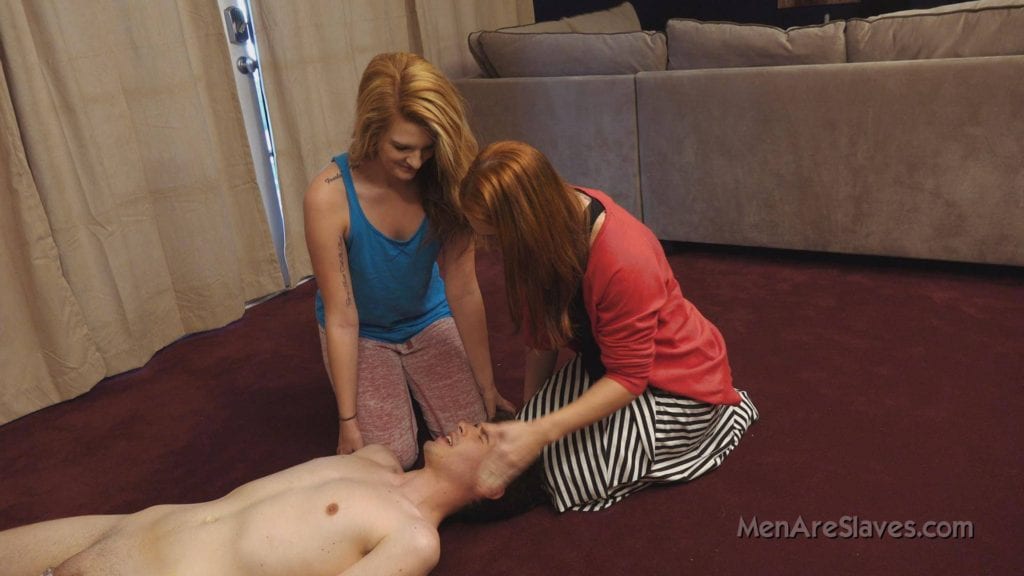 Appearances Can Be Deceiving

“Old, but sure intentions. Appearances deceiving,” he said. I coughed. Mr. Moto’s choke hold rendered me powerless. “Mr. Green,” he said, releasing the hold and jumping to his feet. “I will teach you as I taught your Miss Savannah.” He offered a hand and lifted me to my feet with a strong tug. So much for being frail.

“I teach Jiu-Jitsu, Mr. Green. It is a form of judo, focused on bringing your assailant to the ground, where strength and size are not the determining factor. With positive intention and proper technique, you can disarm and render your assailant powerless, force him to submit.”

That explained why I always ended up on the ground with Mistress Hunter. “You also will learn discipline and humility, Mr. Green, and common sense.” I nodded respectfully. “Let us begin with the surest form of self-defense. Do you know what that is, Mr. Green?” I shook my head. I had always assumed it was some form of martial arts, maybe kung-fu.

It is a gun, Mr. Green. A handgun is the great equalizer. Are you prepared to own and carry a gun, and train yourself to use it effectively?” From my tentative expression, Mr. Moto correctly deduced that I was not. “Miss Savannah tells me you attempted to disarm an assailant, to take away his gun. Is this correct?”

“Yes.” Mr. Moto sighed at my stupidity. “Very well, we will begin with the first rule of self-defense when faced with an armed assailant, Mr. Green. You must decide in advance to submit. Meekly, you give him whatever he asks for, and hope that he leaves you unharmed.”

I had already learned my lesson. “Yes, sir.” “Good.” Mr. Moto continued, “Second rule equally simple: run away. If you can run away to avoid assault or confrontation, you should.” “You can’t outrun bullets,” I objected. “If the circumstances do not permit flight, and you are threatened with bodily injury, then you must keep the gun pointed away as you take your assailant to the ground. This I will teach.”

Learning jiu-jitsu takes time, the same as learning to dance; it’s all repetition and muscle memory. Slowly the moves—to disarm, or to keep the weapon pointed away as you bring your assailant to the ground, to put him into an immobilizing joint lock or choke hold—these take time to master. But time is what I had, given to me by Mistress Hunter, a lesson each Wednesday for the next six months.

It is unlikely that you will be assaulted tomorrow, or next week, or next month, maybe not for years; if you are fortunate, never. But if you are, especially if you are female and your assailant is a rapist, the time spent learning a defensive skill like jiu-jitsu is well spent. And, as it turned out, I would use the skills Mr. Moto taught before my year with Mistress Hunter was up.

Next: Life on the Farm

How To Adopt The Look Of A Femme Fatale

The Kinky Woman At The Store (1)