Sometimes, you can’t help but be impressed with the laser-like precision shown by admirers of the female form in Japan. Take, for example, the county’s fascination withzettai ryoiki. While it literally means “absolute territory,” it actually refers to the strip of exposed skin on the upper thighs between the top of knee-high socks and the hem of a skirt or shorts, and the less-is-more approach to sexiness that some find more effective than just showing off the whole leg with a plain old miniskirt of pair of short shorts.

As appreciation of zettai ryoiki has spread, we’ve seen a number of variations, including its equivalents in men’s and robot fashion. Now, zettai ryoiki is expanding into untested territory, with one artist’s proposal of what constitutes ponytail absolute territory.

Illustrator Viento is a contributing artist to video games and printed works, but he also occasionally tweets out pieces of his artwork to his Twitter followers. Last week, he shared these drawings, and in doing so may have canonized a new member of Japan’s pantheon of fetishes. 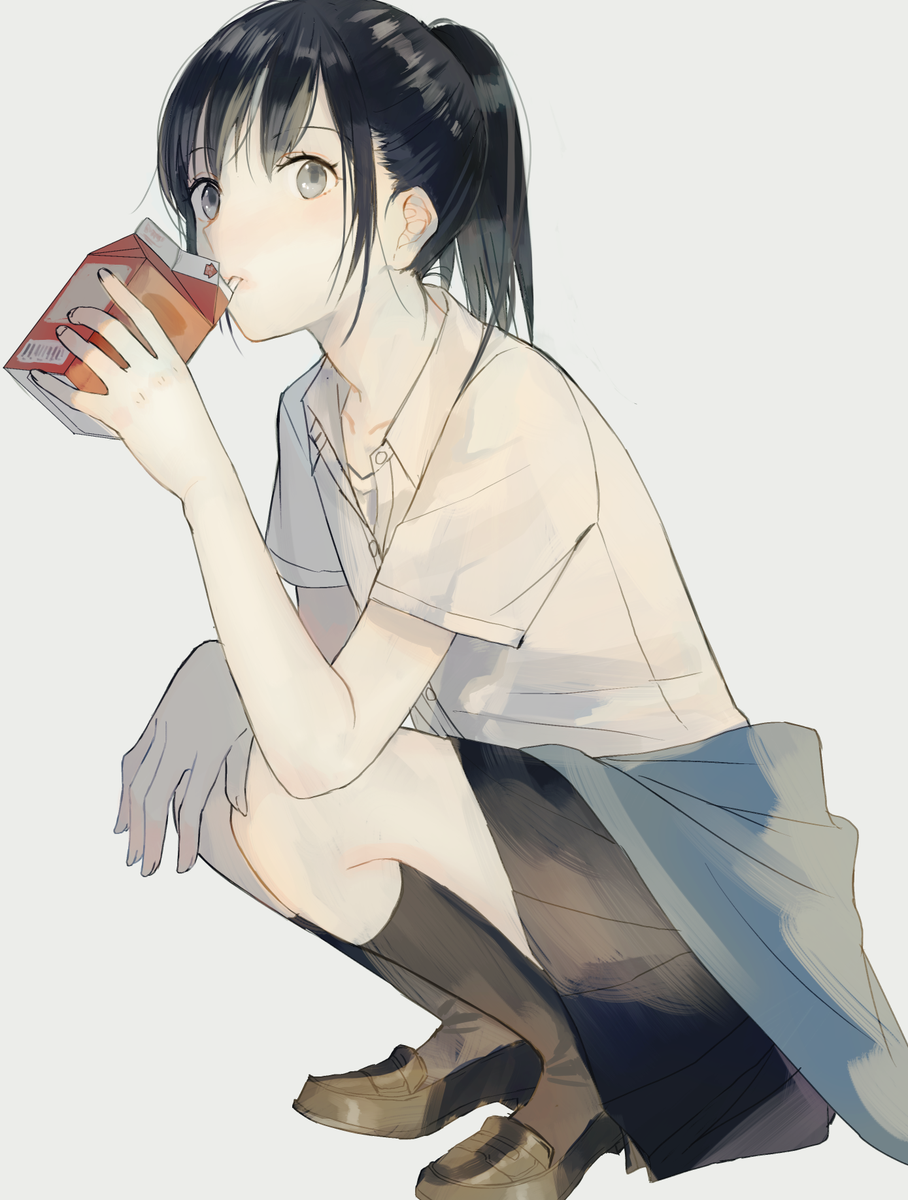 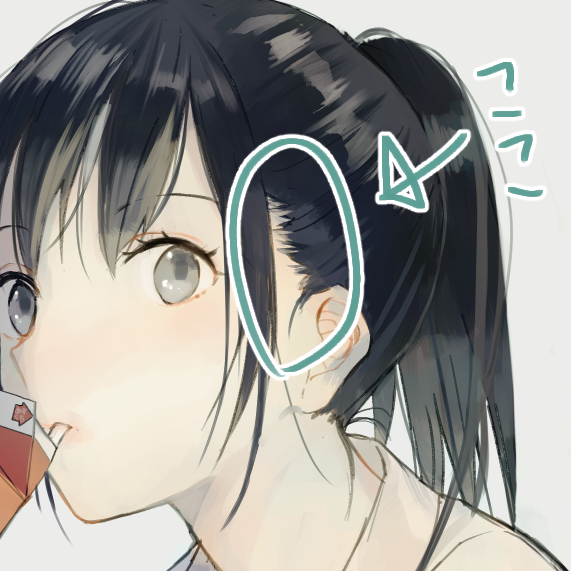 “I like the nape of the neck,” muses Viento, giving a shout out to another unique part of a woman’s body many Japanese men find enticingly entrancing, “but my personal favorite just might be the pontytail zettai ryoiki. To me, that’s right here. Love it.”

Specifically, it’s the spot below the temples, right where the hair grows out, that drives Viento wild when it’s exposed by separating the bangs from the hair pulled back into the ponytail. In the pre-Internet days, the artist might have gone his whole life without finding like-minded individuals, but since posting his proposed nomenclature several consenting voices, and at least one willing model, have reached out through social media.

“What you’re saying is entirely correct, good sir.”
“Yes! Right there! I totally get what you’re talking about!”
“I completely understand, and I’m jealous of people who can draw that spot so well.” 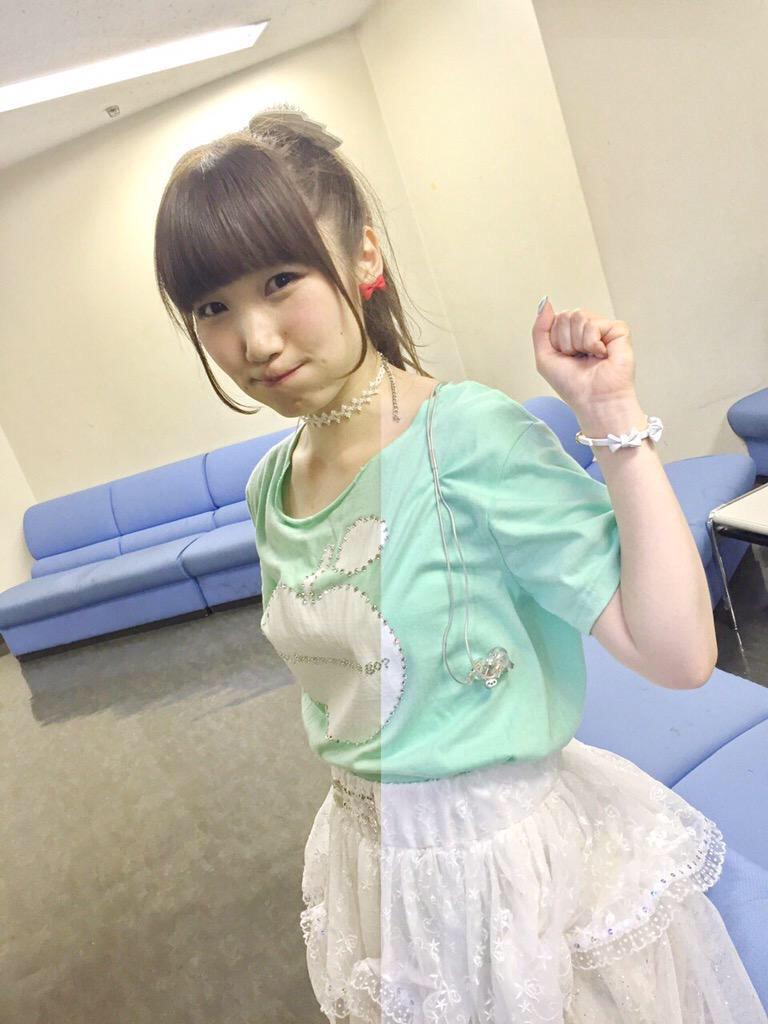 The support isn’t absolute for bestowing absolute territory status on this newly designated point, however, as some dissenters contend that it’s far cuter when the hair closest to the ear is left loose to spill down over it when forming a ponytail. Still, it seems for a number of guys, when a woman puts her hair back, she’s also raising their heart rates.