Sissies are basically Weak if we go by the meaning, it is being weaker tendencies mostly in men who want to be dominated by women.

Sissies can be crossdressers, slaves, maids, whores etc these are the categories under the sissy umbrella one mostly takes interest in. 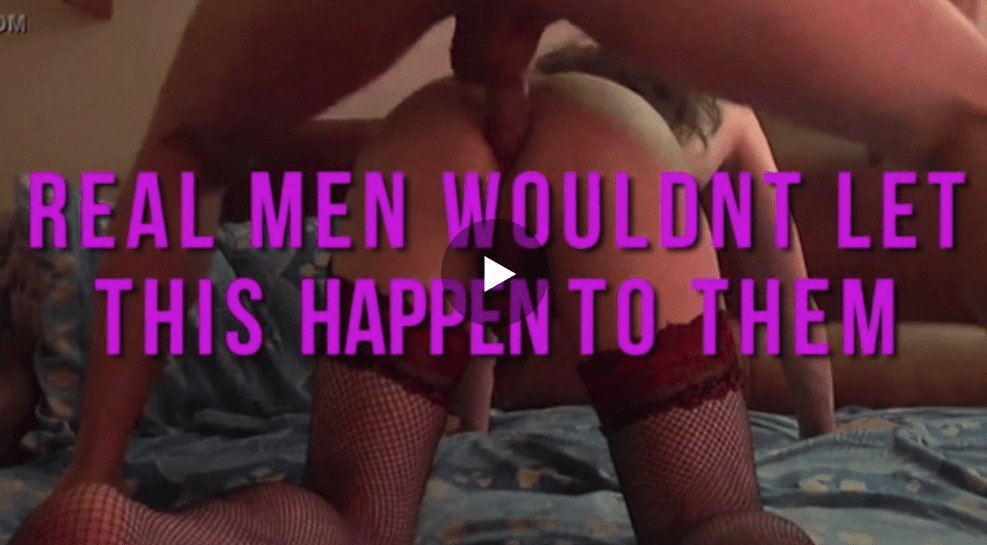